Digital 3d renderings are an essential part of any architectural design process. Using latest software 3D modeling and rendering technologues, one can create design options, for approvals, presentations and to make critical design decision. Computer generated 3d renderings facilitate quick production of real life (aka photo-realistic) illustrations for interior and exterior views and animations. We provide 3D Renderings, walkthrough or flyby animations for all types of Architectural and Interior projects for promotional graphics, analysis and visual studies. We have a seriously long list of building projects that we have worked in past. We have worked on almost every possible type of project including:

We have worked on these projects for Architects, Builders, Designer, Graphic and Web companies. We often do renovation and house makeover projects for home-owners. These architectural renderings are used for many purposes like: 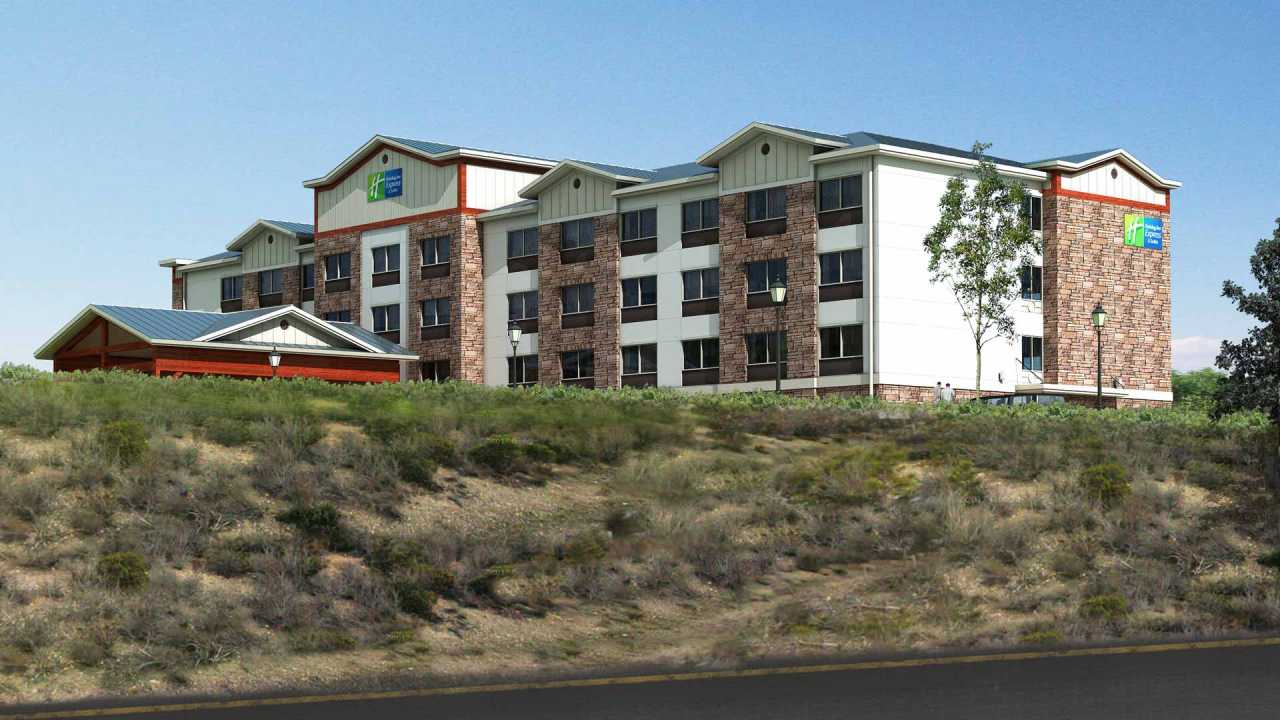 We render residential, commercial and industrial project graphics as it would look in real life. This type of renderings are categorized as Photo Real Renderings. All aspects of a project are depicted based on real life material, finishes, camera angles and lighting specifications.Original materials are scanned to create life-like textures. Actual Sun and Shadow properties are applied for visual realism. We also build adjacent real estate properties to give your project a familiar feeling that is possible only when you see it in actual context. Even the most delicious dishes do require a layer of tempting garnishing. We add another layer of realism to your project renderings .As topping, We introduce regional vegetation, landscape, life-scale 3d vehicles and human entourages.

“ Sharp skill-set, cutting edge technlogoy, serious experience and loads of passion is all it takes to create winning Architectural Renderings that reflect full potential of your building designs. ” 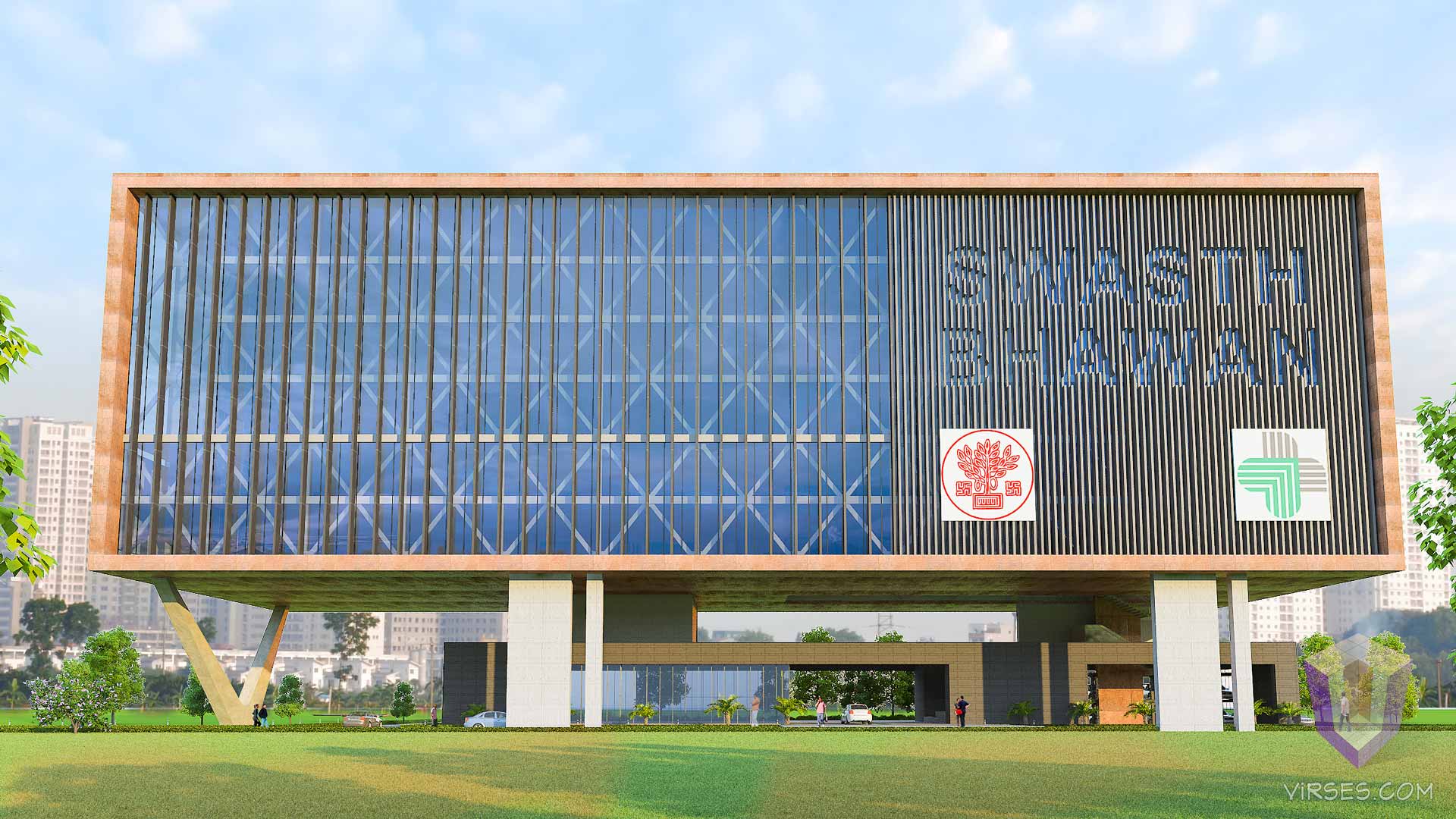 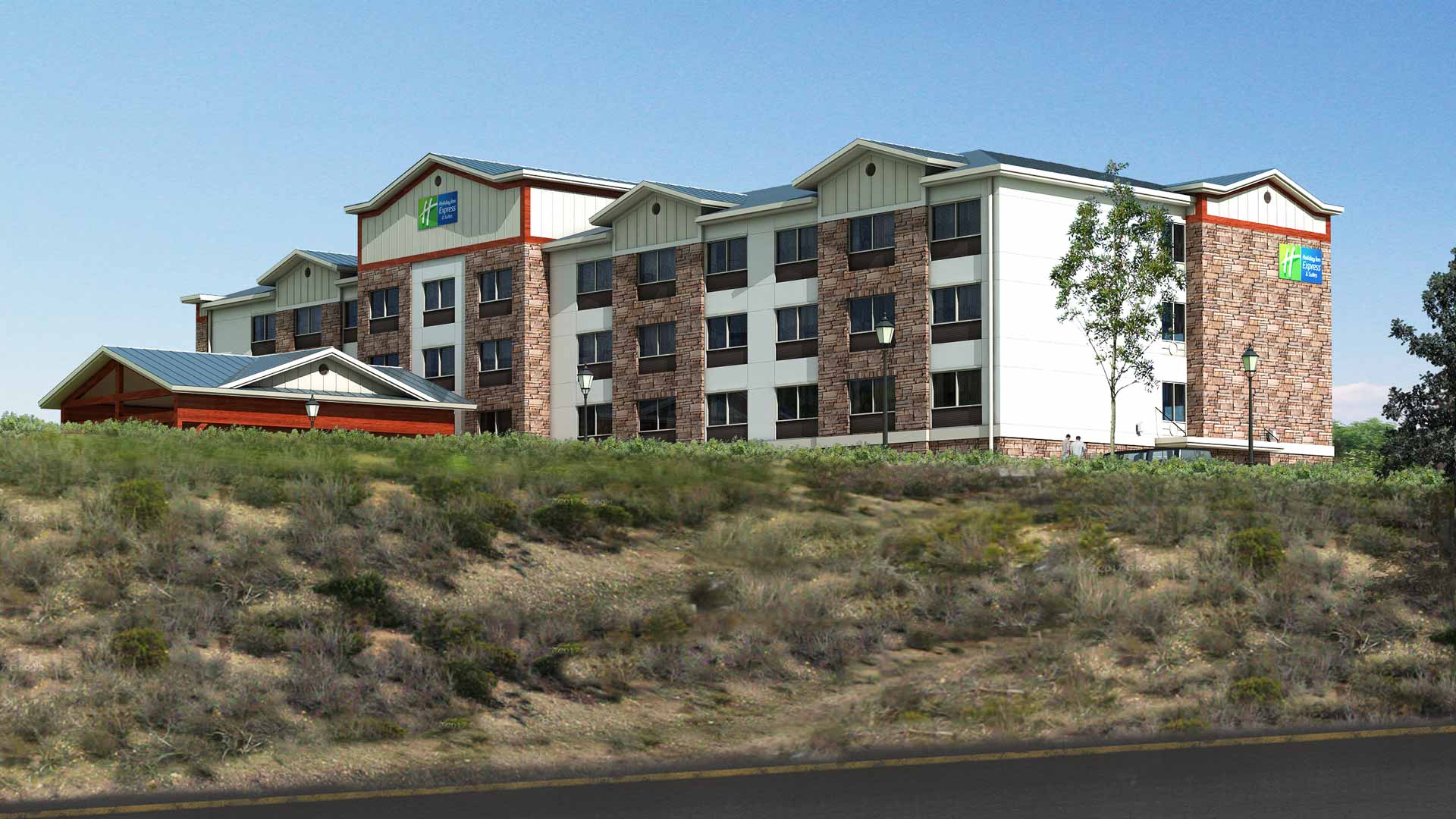 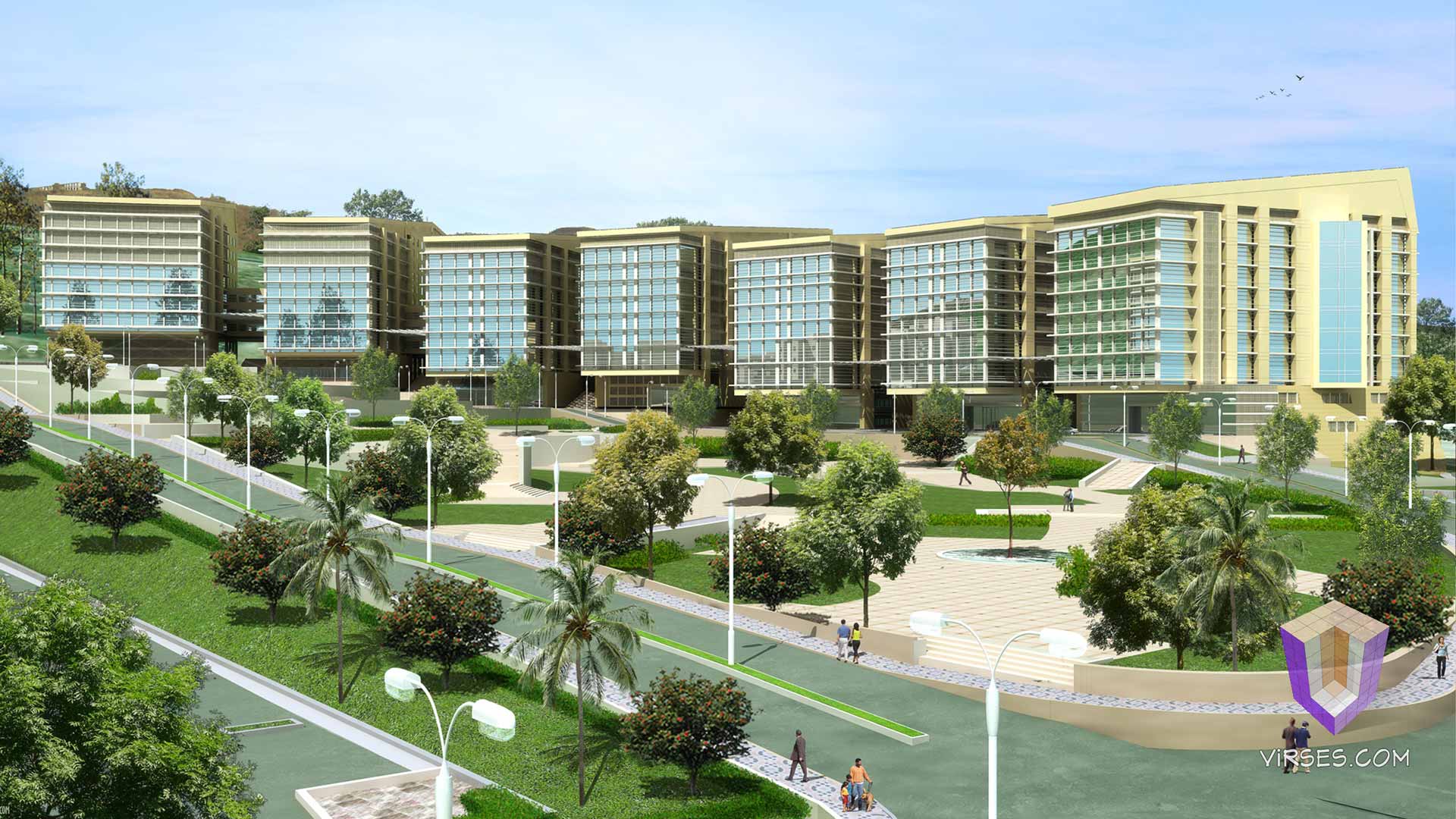 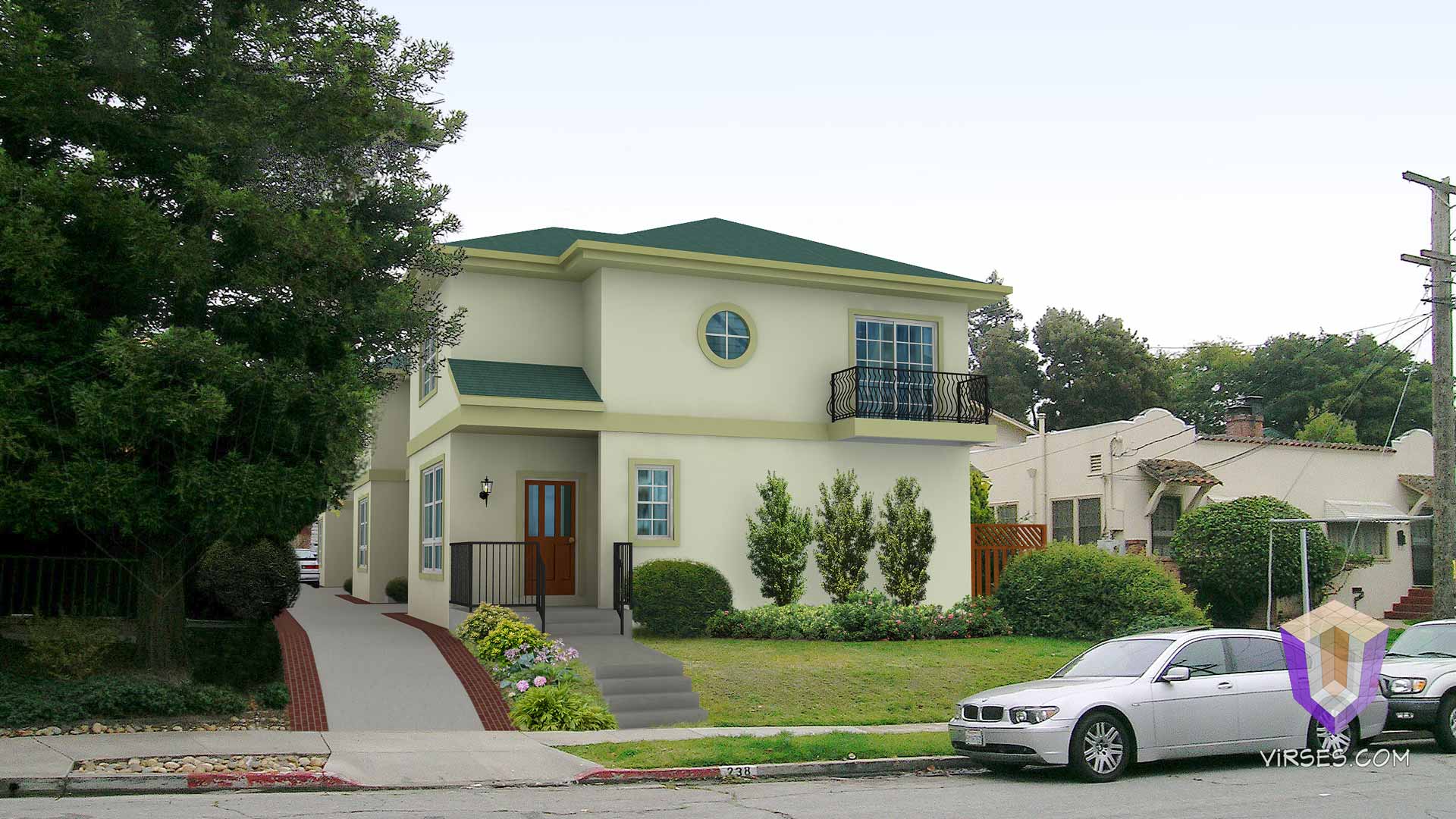 A picture is better than one thousand word. What if a picture is not enough? Sometimes a picture can not cover your project features, specially when you want to show many areas in context to each other. Imagine that you are working on a five start hotel or large residential property and want to  drive through the main entrance, park your car in the parking lot and walk to a lobby and then to various sections or departments of the project. This can not be expressed with a dozen of renderings. The first and most popular option in such scenario is a 3D walk-through animation. Animation is set of hundreds of still renderings that change quickly to give an impression of movie. Higher frames per second rate, smoother the animation. We create the basic 3d model of your project based on architectural plans, elevations and sections. Camera Paths and Animation routes are marked to highlight desired areas. A wire-frame preview animation is rendered, without actual materials, to verify the camera motions. Once approved, the real animation is rendered using several high end network rendering servers. The next process is called the post-process where improvements, audio and visual FX effects are added as final touch. High definition renderings are then authored for final presentations. These animations are rich medium for use in advertisements and presentations for any type of building design project.

Artistic impression illustrations are a visualization style that is often referred to as ”Non Photorealistic Renderings” or NPR. This style was the only available option for project visualization till few years back. This is still the preferred style for creative designers specially at pre-design or concept stages. Some realty firm do add some artistic impression renderings to sales brochures, in addition to photo real images. These images were initially hand-drawn by skilled artists from architectural backgrounds. There were many limitations with manual hand-drawn renderings. You could not change view point. It was not possible to change materials. One could not even imagine to change some building elements! As technology evolved, the newer generation of these artists started using software where they achieved best of both worlds. Creativity and speed with rapid revision process. We now have digital input devices (stylus), digitizers and digital sketch pads to facilitate digital artistic renderings. Touch screen monitor screens and tabs are latest developments that will further improve the overall process of creating artistic illustrations for architectural and landscape design projects. 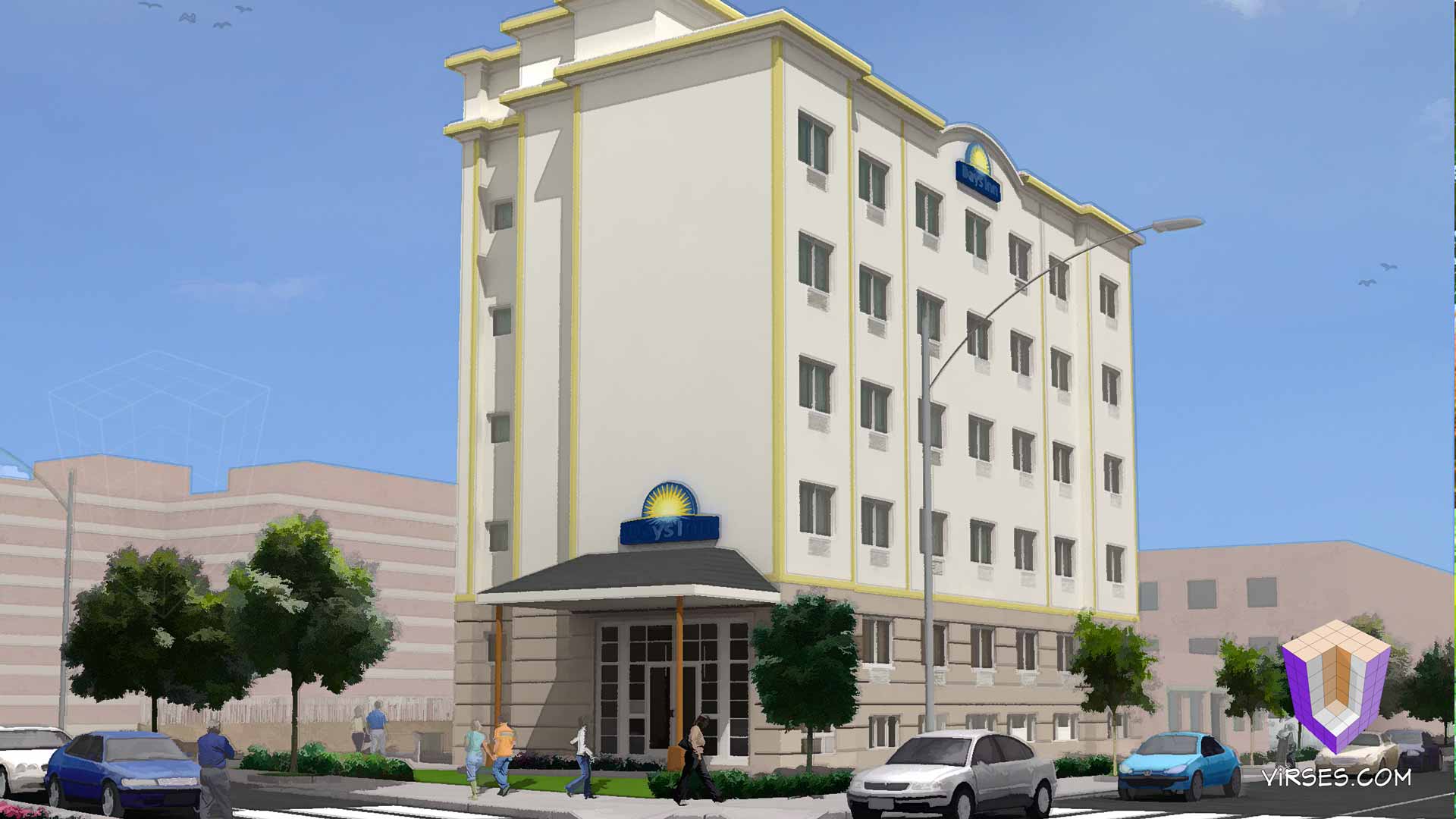 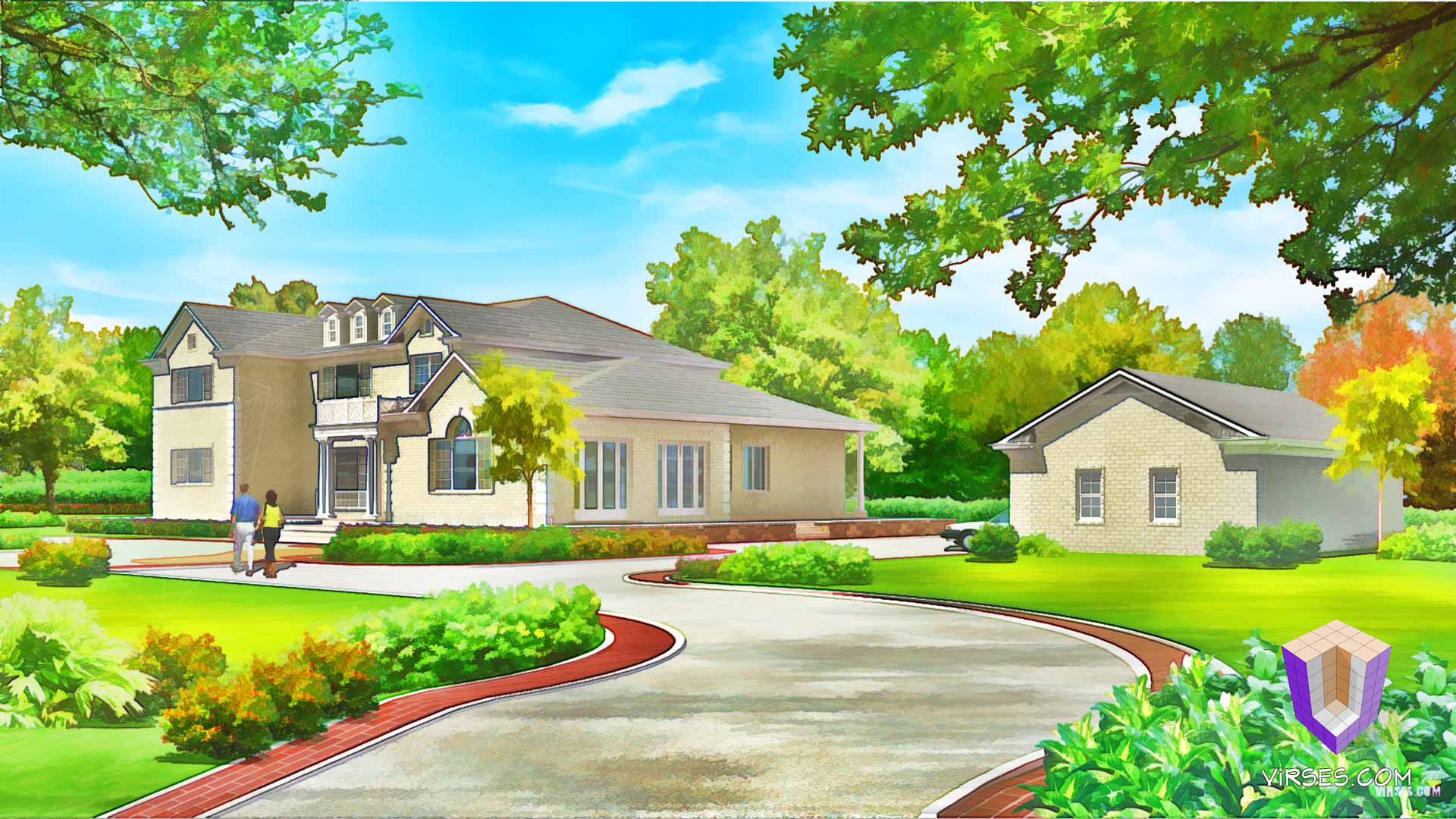 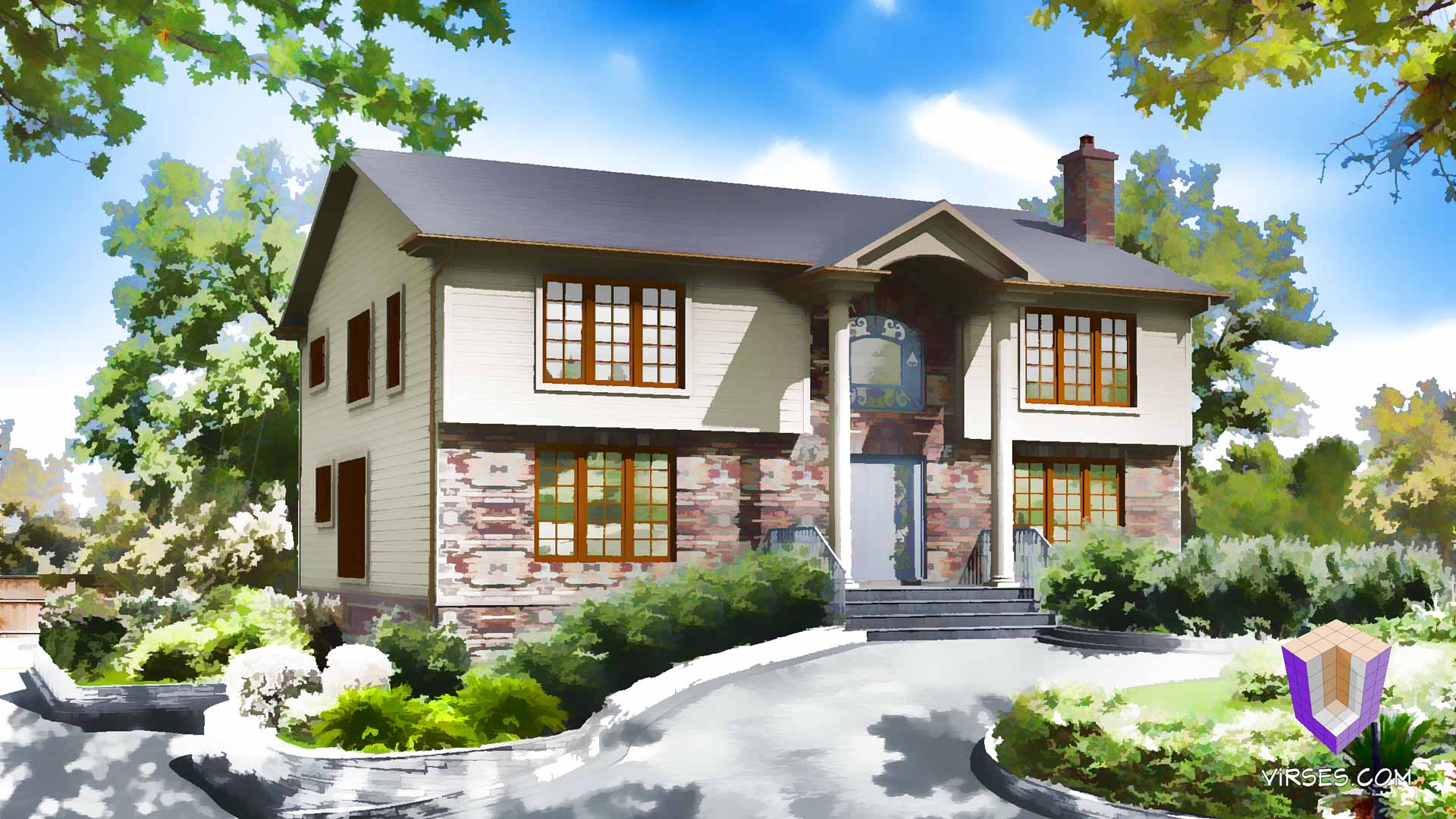 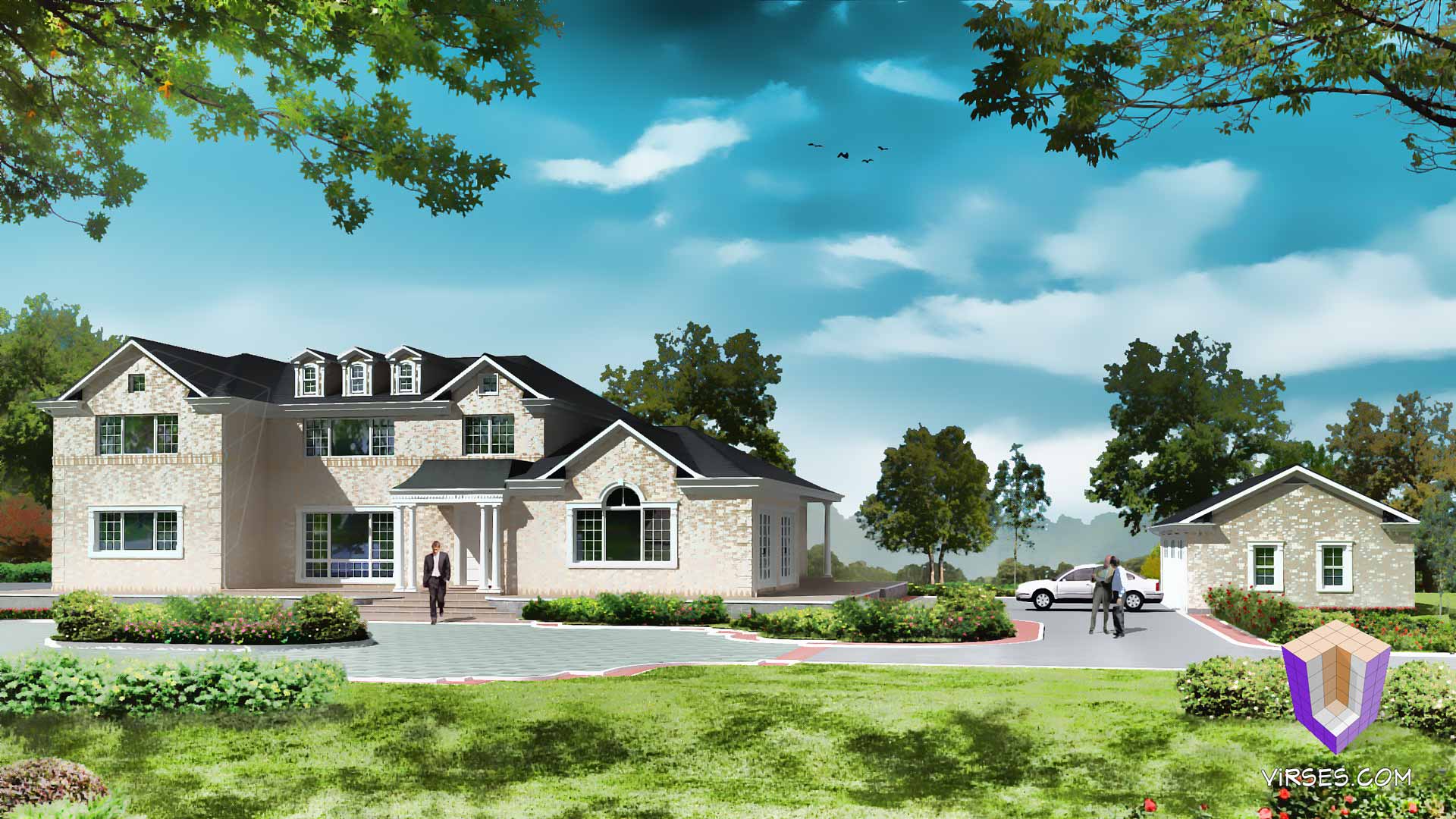