What are Architectural Renderings and how are they Created? What is a Rendering?

To understand about Architectural Renderings, we first need to understand what actually is a rendering, right? Rendering is a process of creating some kind image or picture with help of a computer software. Sometime the output (image) itself is called a “Rendering“ that is created using such process. A rendering showing only 2 direction X and Y (or Width and Height) is known as a 2d rendering. When a rendering also shows 3rd dimension (Depth), or Z axis as referred in 3d software, It is called a 3D Rendering. 2D or flat creative designs can be created using any painting software such as Photoshop or free alternative like GIMP. 3D Renderings are created from a 3D Model after applying desired colors, textures and lighting conditions. 3DSMAX and Blender are example of software used in creation of 3D Renderings.

What Are Architectural Renderings? 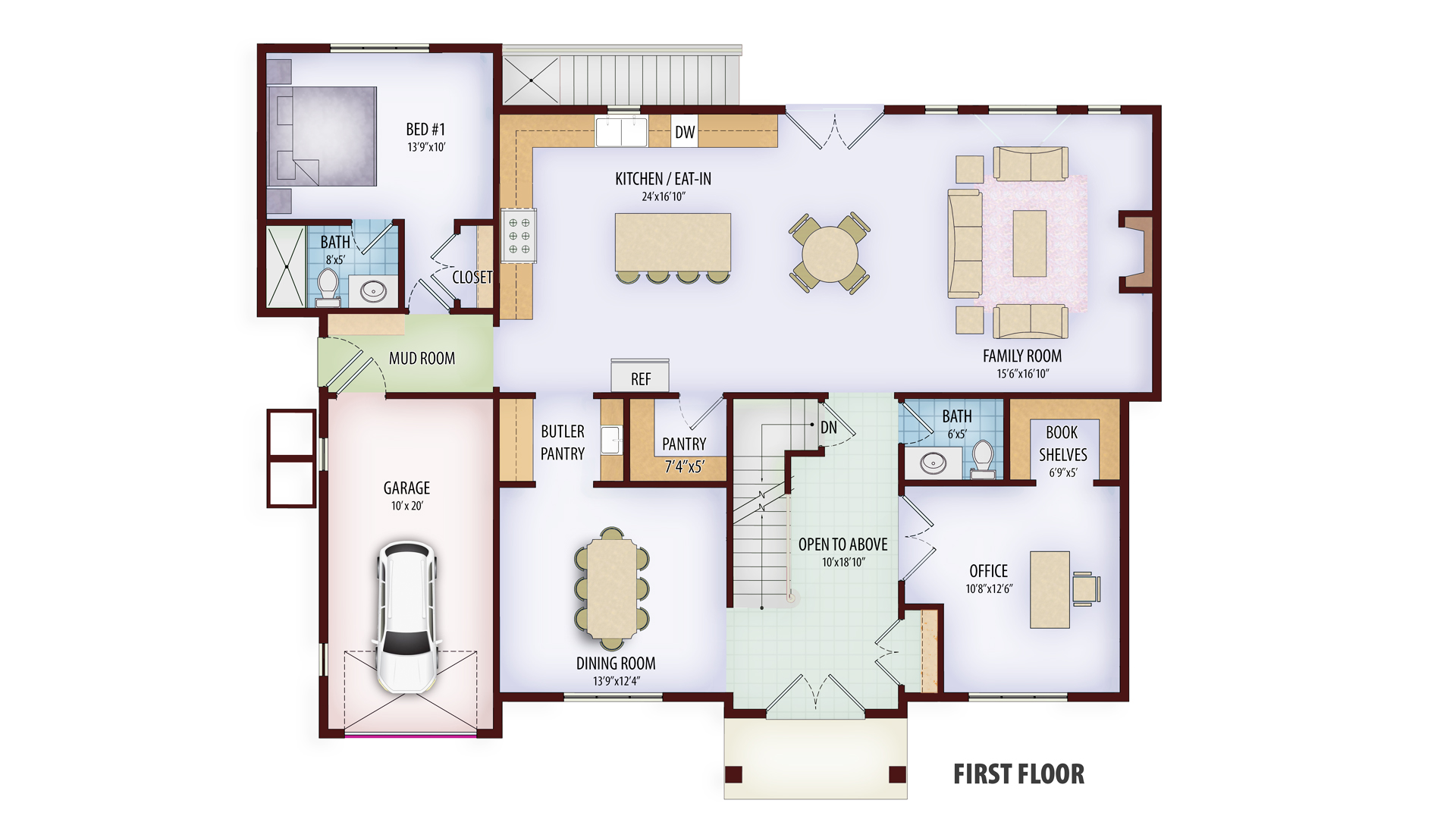 In the architecture and real estate industries specifically, architectural renderings can be aptly described as visual interpretations of buildings, rooms, or spaces that do not exist in the condition displayed in the rendering.

A potential buyer must be introduced to visual aspects of inner spaces of a building such as Rooms, Kitchen, Bathroom in residential projects or Lobby, Waiting Room, Guest Rooms, Wards and meeting rooms etc in other commercial and hospitality projects. 3D Renderings are then created of inner spaces of those areas with help of Computer Aided Design softwares. These Renderings are called Interior Renderings. 3D Artists creates interior design 3D Architectural Renderings based on CAD Floor plans and elevations provided by architects. An interior design rendering can be created for almost any interior space. 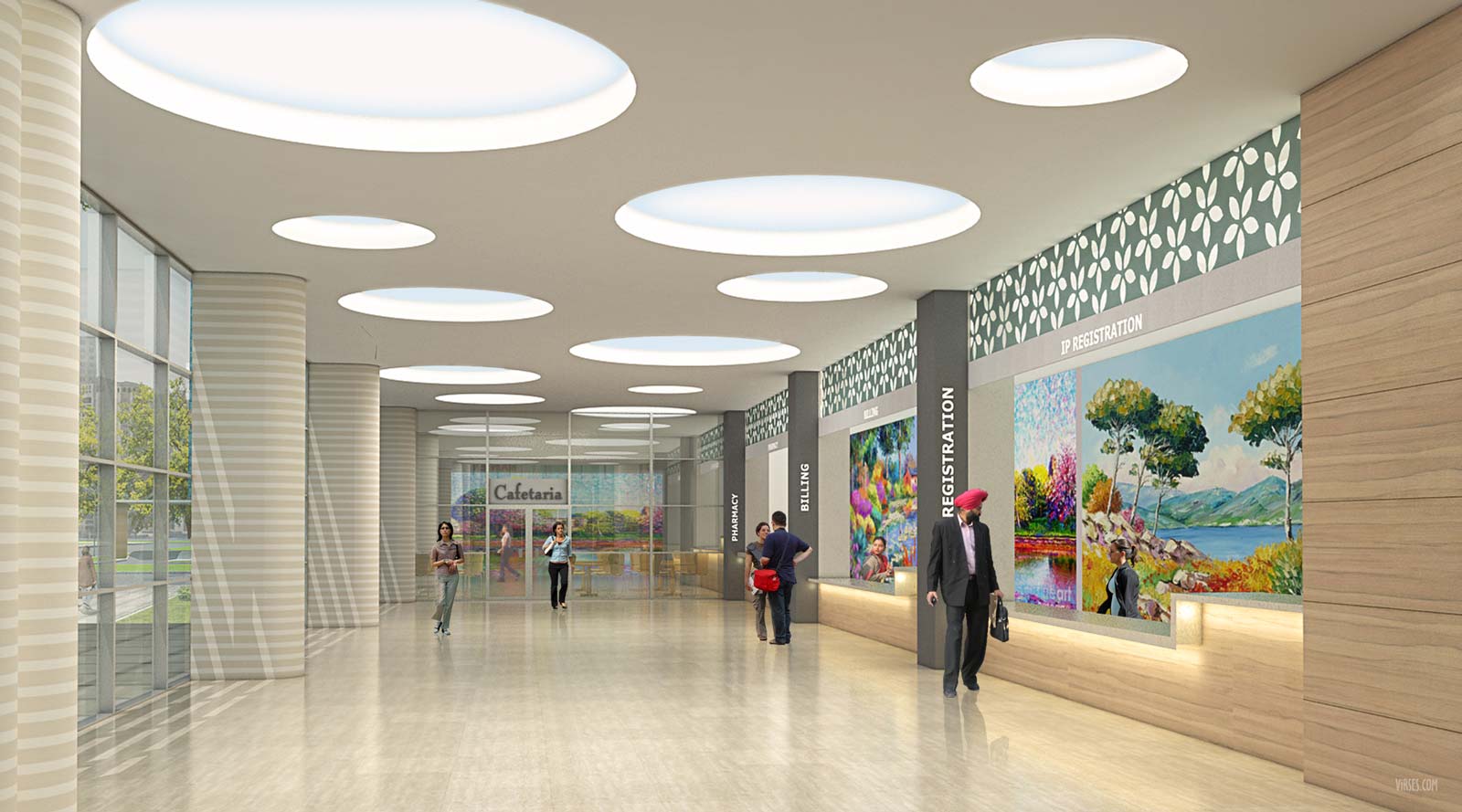 Exterior design renderings are 3D Renderings created to depict or illustrate that outer look and feel of an architectural project like Single Family Home, Condominium, Hotel, Hospital, Office or any other commercial, industrial or residential building. The 2D CAD floor plans are converted to 3D Models using 3d modelling software such as Blender, Rhino or 3DSMAX. The 3D models are then rendered from a specific angle (known as camera angle) to produce an image. Exterior image can be taken from human eye level, top plan level or from a very high point of view, known as aerial or bird’s eye view. 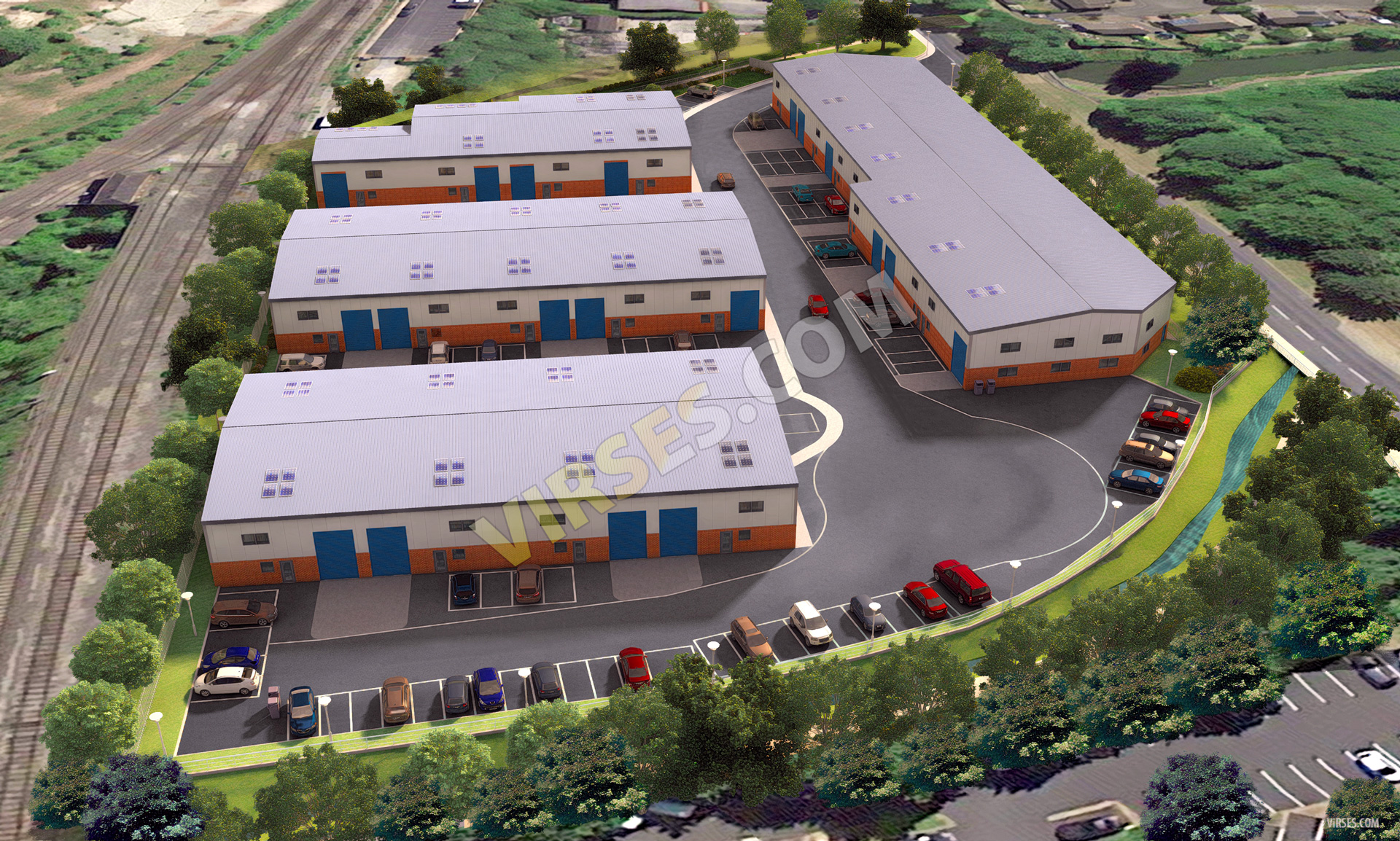 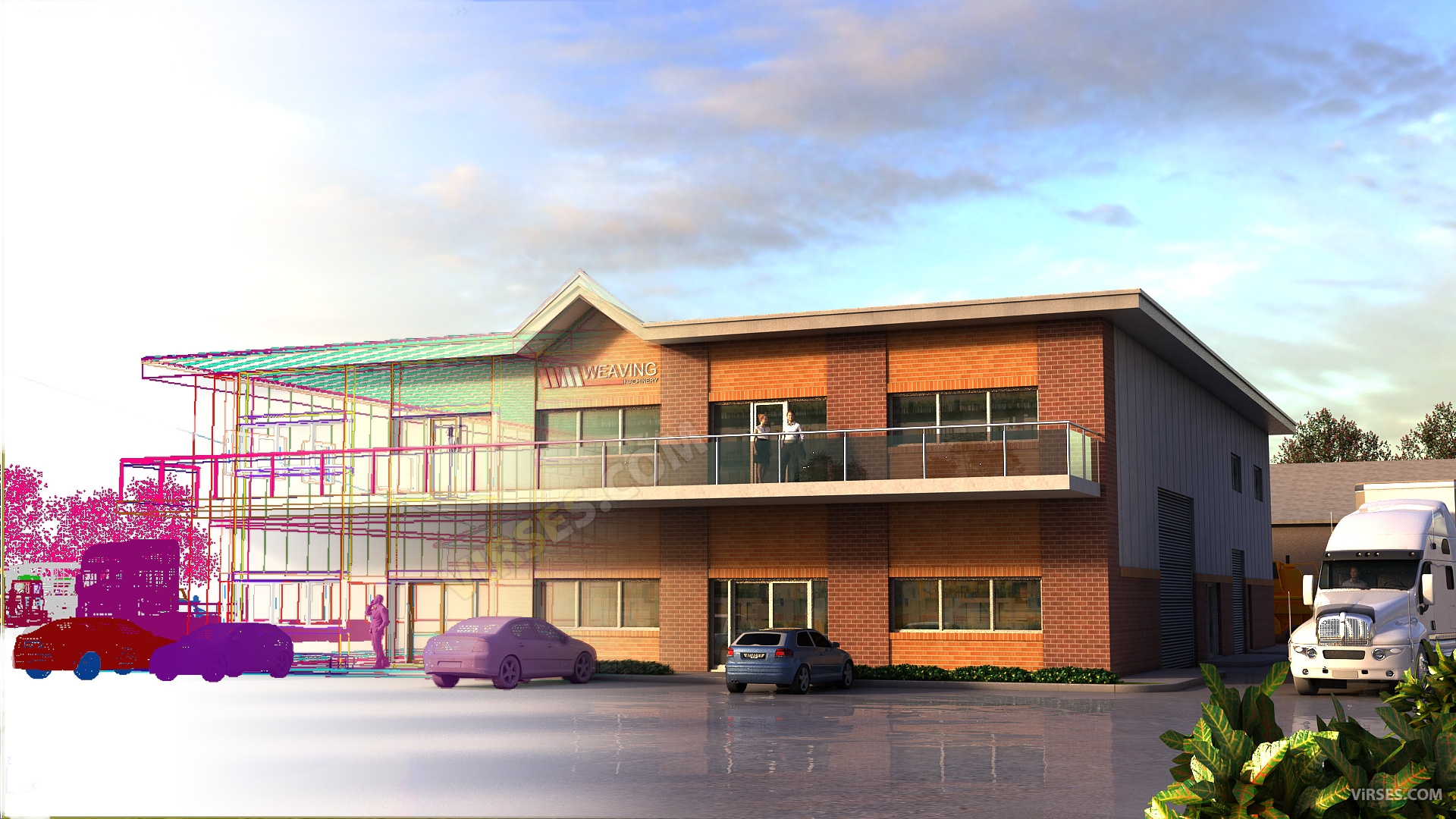 3D Walk through or Fly by Animations

Sometimes a 3D Renderings is not enough to understand all the aspects or areas of an architectural project. It can only show the building from one point of view after all. And if we create a huge number of such renderings, it will be an excessive exercise to produce them, and even more tedious to organize them in a sensible sequence. An animation is the solution for such a scenario. Animation is a video/movie showing as if the viewer is walking through a specific route throughout the building showing one space and then next and so on. Such an animations is called an Architectural Walk Through animation. There are some instances when an Animation has to be shot from higher angles to show full compound covered by the project in context with surrounding establishments. These animations are known as Fly By or Aerial Animations. The camera in such video lifts up above the ground and gives the viewer a feeling as he/she is flying around the building. ViRSES.COM can create an architectural animation for really cheap prices.

An animation is essentially a large number or 3d renderings played in a sequence to give an impression of a running video. One minite of architectural animation is comprised of about 1800 3d renderings. That is a lot of work, isnt it?

Get an Affordable 3D Rendering Quote and Save Money Now!